1. The Pokémon Company announced that it will donate $25 million to the society in the next 5 years to save children and improve social equity.

Company President Kenji Okubo said, “The Pokémon Company is very grateful for the opportunity to give back to the community. For 25 years, Pokémon has been inspiring children’s imaginations and has been widely welcomed in countries around the world.” The company will become a positive force in saving children in the future, creating a more equitable and inclusive world. 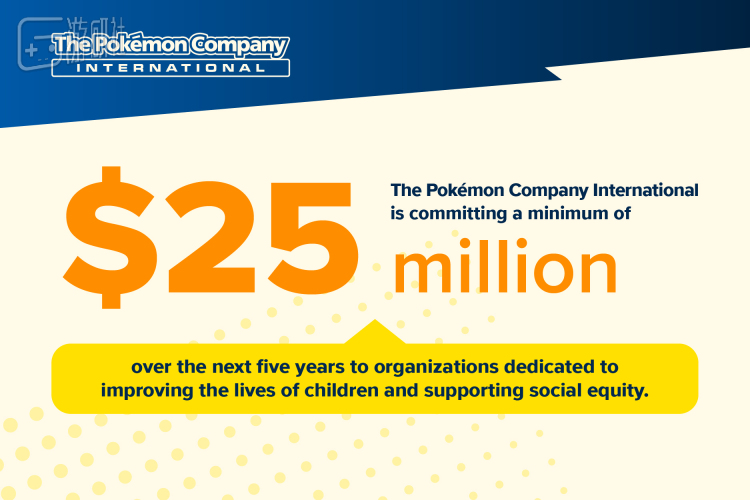 2. Disney announced that it will hold a game conference with Marvel at D23 2022 at 4:00 on September 10, Beijing time, which will include game works from several manufacturers such as Disney, Pixar, and Marvel, in addition to the known “Disney”. In addition to Phantasy Star Valley, Marvel’s Children of the Night, and Lego Star Wars: The Skywalker Saga, new games will be announced. 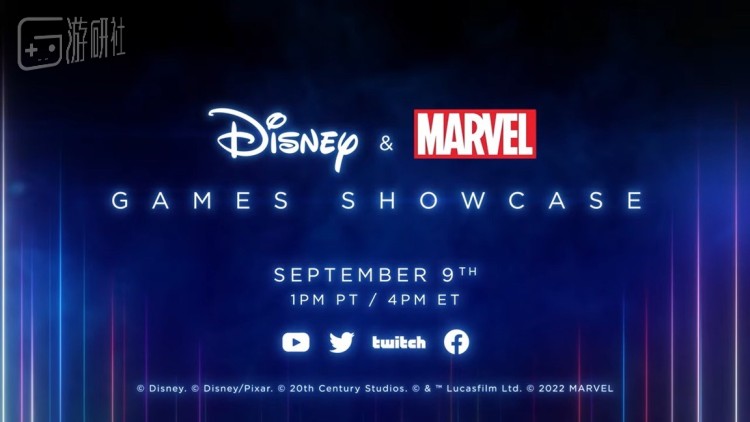 3. Unity today rejected a $17.54 billion takeover offer from gaming software company AppLovin. At the same time, Unity also said that it will continue to execute the previously announced acquisition of ironSource company transaction.

Unity Software said AppLovin’s proposal was not in the best interests of the company’s shareholders and would prevent Unity Software from reaching a “superior offer.” The so-called “superior offer” refers to the possible outcome of Unity’s acquisition of IronSource. ironSource is Israel’s largest internet company. 4. Nintendo of America announced the latest live-action TV commercial “Biggest Mess Wins” for “Spratly 3”, and the game will be officially released on September 9

5. NBA star Zion Williamson recently publicly expressed his love for “Naruto”. What’s more interesting is that Williamson said that 80% of NBA stars are two-dimensional, but they are not willing to Just admit it. A reporter had previously filmed Stephen Adams chasing after the opening night of the NBA. 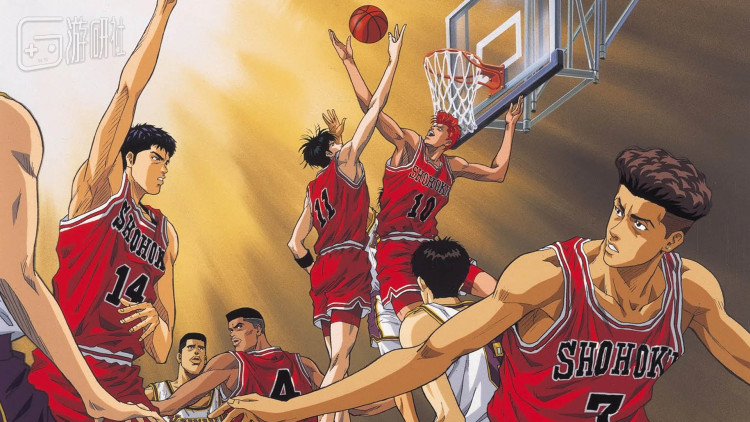 This article is reprinted from: https://www.yystv.cn/p/9597
This site is for inclusion only, and the copyright belongs to the original author.