1. Nintendo has announced its participation in the PAX West 2022 game show. The exhibition will be held at the Seattle Convention Center from September 2 to September 5, and in addition to Nintendo, Sega, Bandai Namco, and Devolver Digital will also participate. It is not yet known which games will appear at the show. 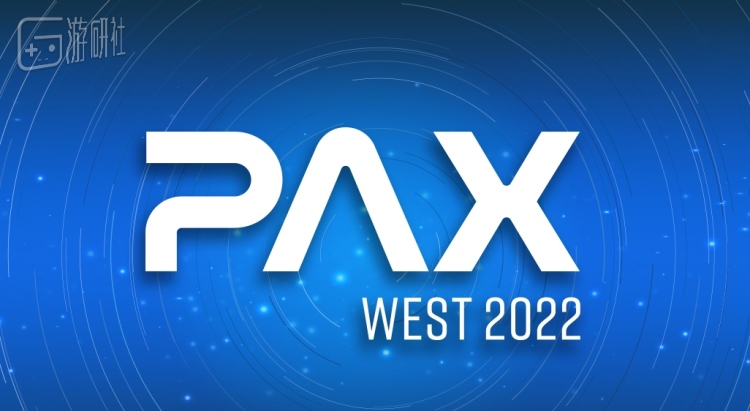 2. According to the statistics of VGChartz, as of June this year, the total global sales of NS reached 109.81 million units, which is about to surpass the PS4 record of 116.95 million units.

It has been 64 months since the official launch of the NS. The PS4 sold 93.75 million units during the same period. It took 79 months for the PS4 to reach the same sales level as the current NS. 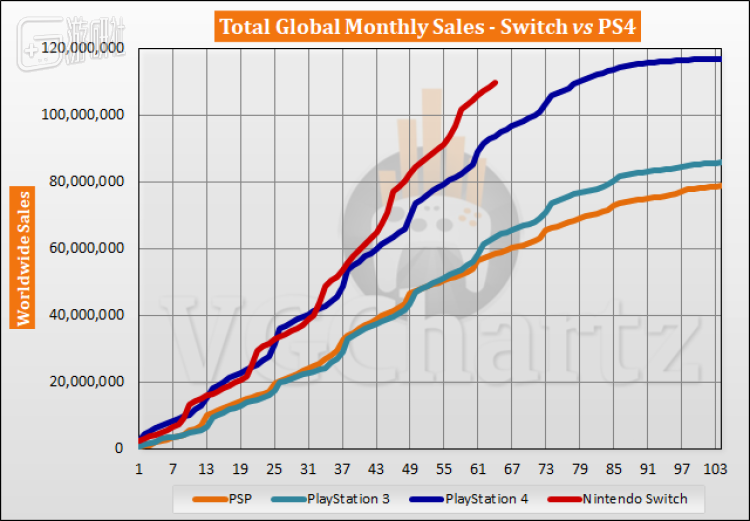 3. After Minecraft banned NFT content in games, NFT Worlds, an NFT platform originally based on Minecraft, announced that it would develop games independently to replace Minecraft.

NFT Worlds issued an announcement saying that they were disappointed with the move of Minecraft, which did not show the slightest respect to creators and no longer welcomes creators to the game. Therefore, NFT Worlds will independently develop a new game based on the core mechanism of “Minecraft”. 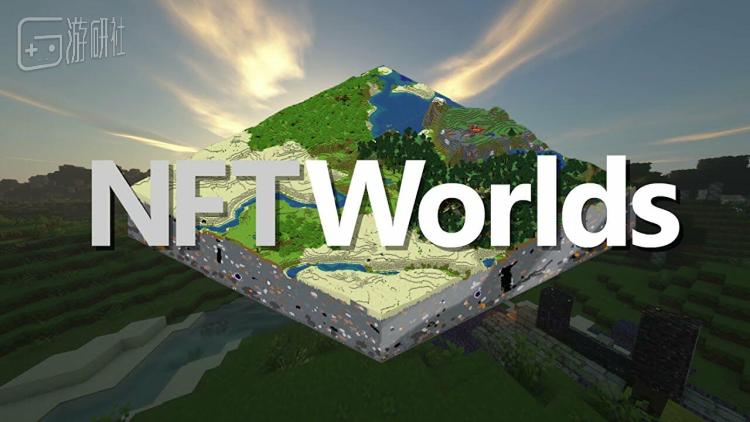 4. The results of the Atlus fan survey were released, and Persona 3 and Persona 2: Crime and Punishment tied for the first place in the “Most Wanted Atlus Game Remastered” with 78.9% of the votes. 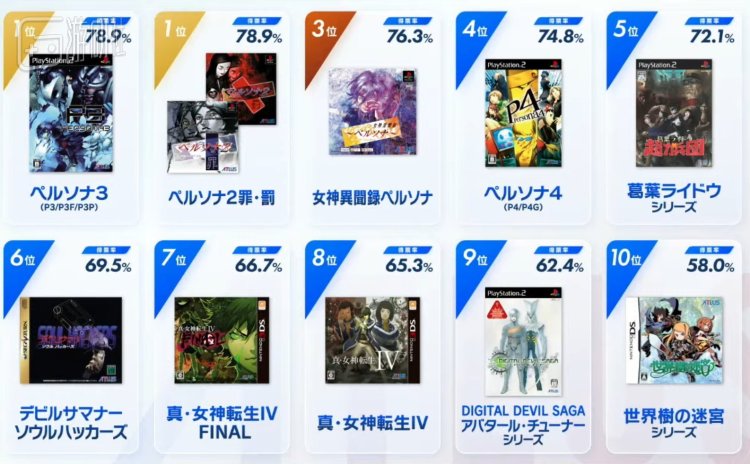 Meta explained that since production and shipping costs have been rising, rising prices will help increase investment in innovative research and new product development, propelling the VR industry to new heights.

As a compensation for the price increase, users who purchased Quest 2 between August 1st and December 31st this year can get “Rhythm Lightsaber” for free within 14 days after the device is activated. Rhythm Lightsaber is $29.99. 6. Sony announced some features of the PS VR2 device, including: This article is reprinted from: https://www.yystv.cn/p/9497
This site is for inclusion only, and the copyright belongs to the original author.