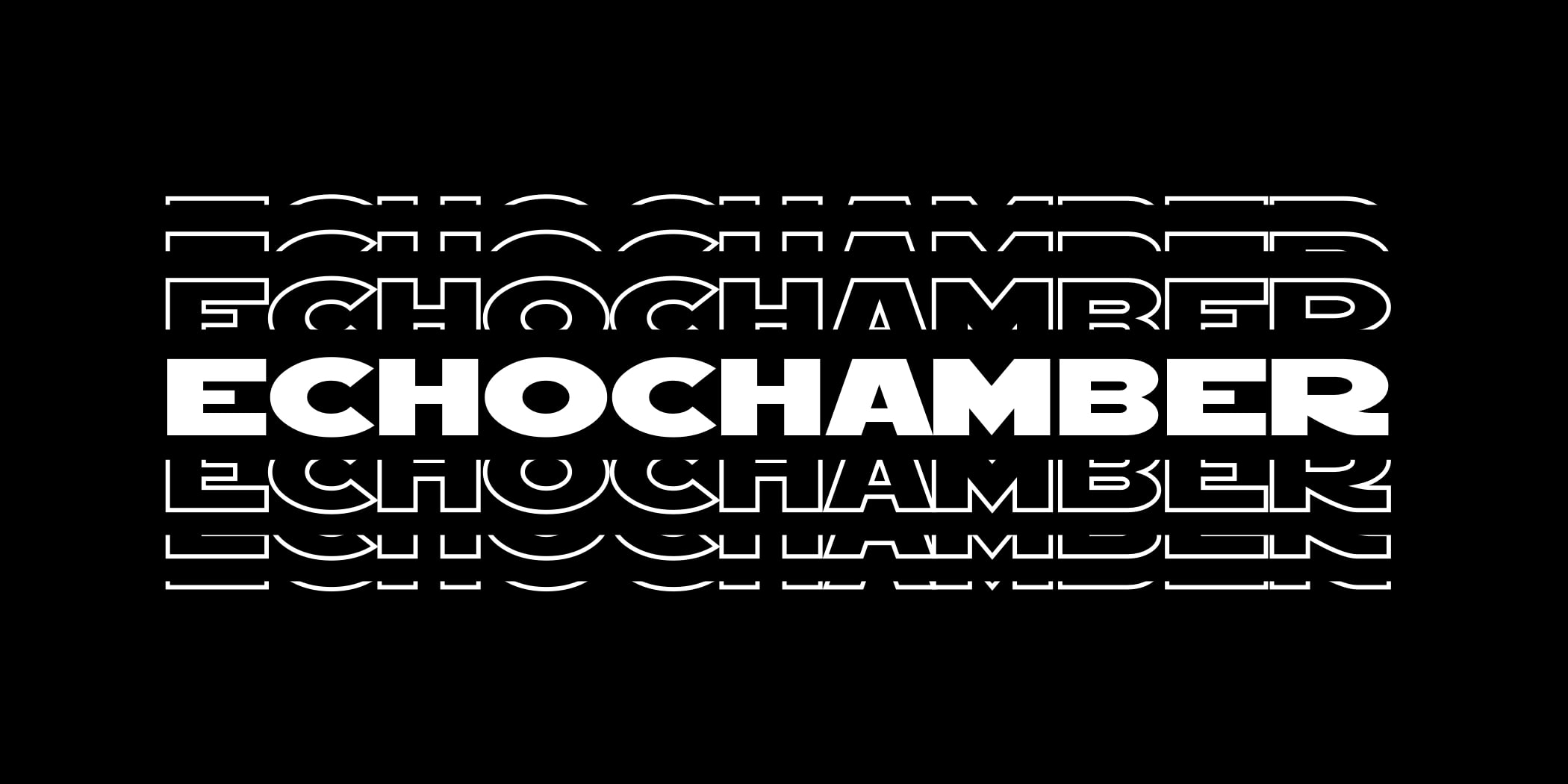 Recently, I am still in a state of stagnation. I don’t think I have anything to write about publicly. I feel that it is better to write something I have read and listened to in the last month or two. After all, the blog has not been updated for a long time.

This article is reproduced from: https://www.justzht.com/2022-6-17/
This site is for inclusion only, and the copyright belongs to the original author.