When you mention the profession of bard, which exists in Western fantasy works, you may think of those thin figures who strum the harp, sing the praises of heroic poems handed down from ancient times, or a person who always wears sunglasses, no matter you run. Wherever you go, you are waiting to hear your own adventure story, and then…by the way, I will open a more difficult dungeon for you. 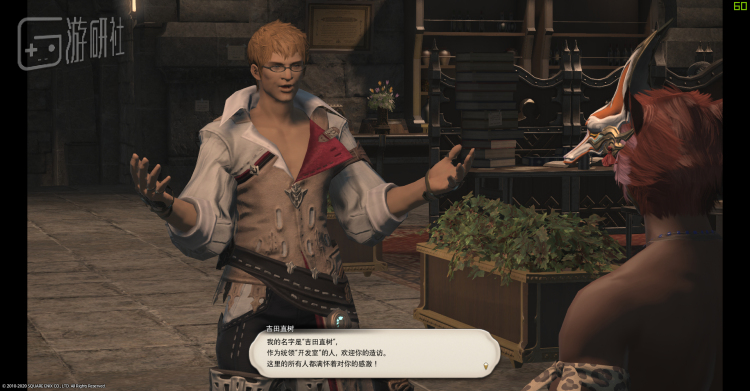 The First Bard of Eorzea.jpg 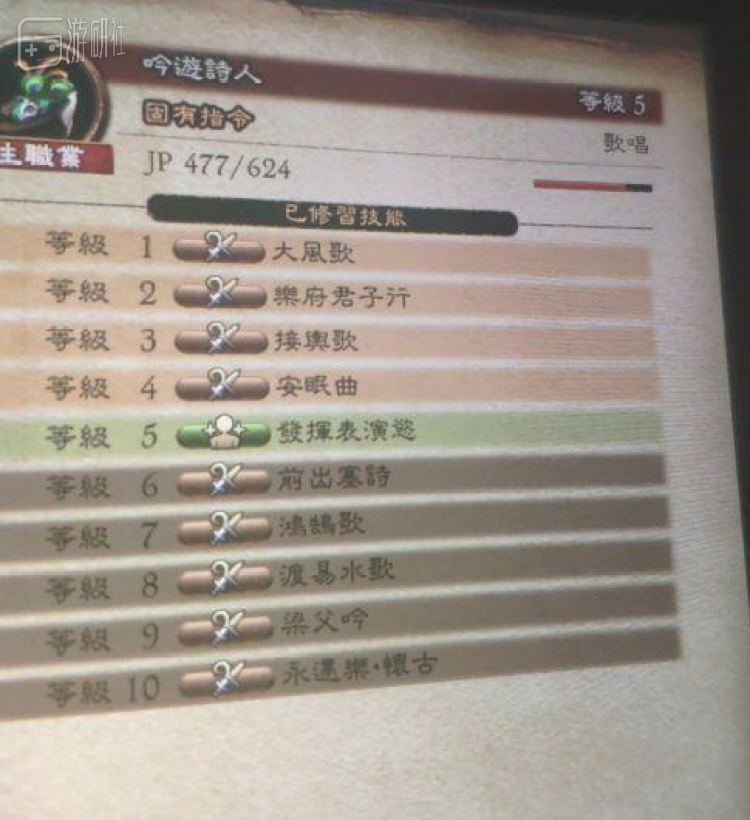 In the background of Western fantasy, it is still not suitable for this kind of translation

Not to mention that the skill translation shown in the picture above appeared in “Apocalypse of Courage 2” a few years in advance, and also did not mention the extremely poor experience brought by inferior machine translation in the chaotic game market environment in the early years. “The Magician of Gold”, the simplified Chinese translator of Excalibur 3, jumped on the faces of the people at Station A, which made players somewhat question marks about the localization of the game.

And the simplified Chinese translation of “Monster Hunter Rise: Dawn”, which has been picked up recently, has made players deeply doubt how many of the Chinese-language games they played in the past were distorted by such game translations. 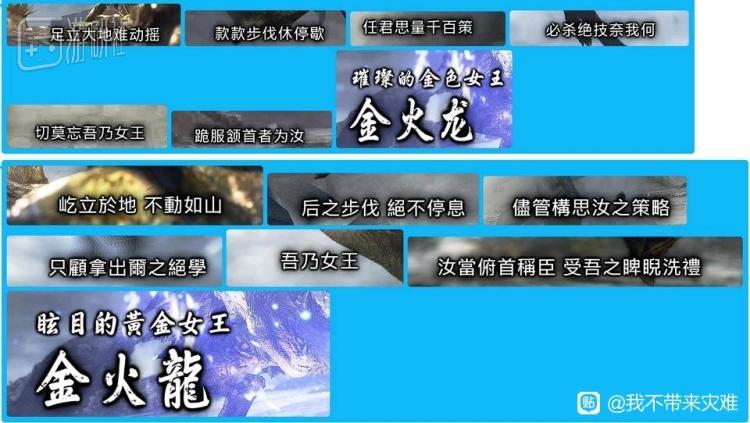 Although the meaning seems to be the same, this kind of deliberate “dropping the book bag” still makes people feel uncomfortable

We usually divide the translation into three levels, namely “faithfulness, expressiveness and elegance”.

Regarding the skill level of this translator, some enthusiastic players have sorted out the comparison between Simplified Chinese and Traditional Chinese. There are many text translations that are too “localized”, just like small stones on a flat concrete road, which may make the game play. In the process, it brings some unnecessary bumps.

In addition, what really makes players feel provoked and irritated is the sloppy attitude of the translator. 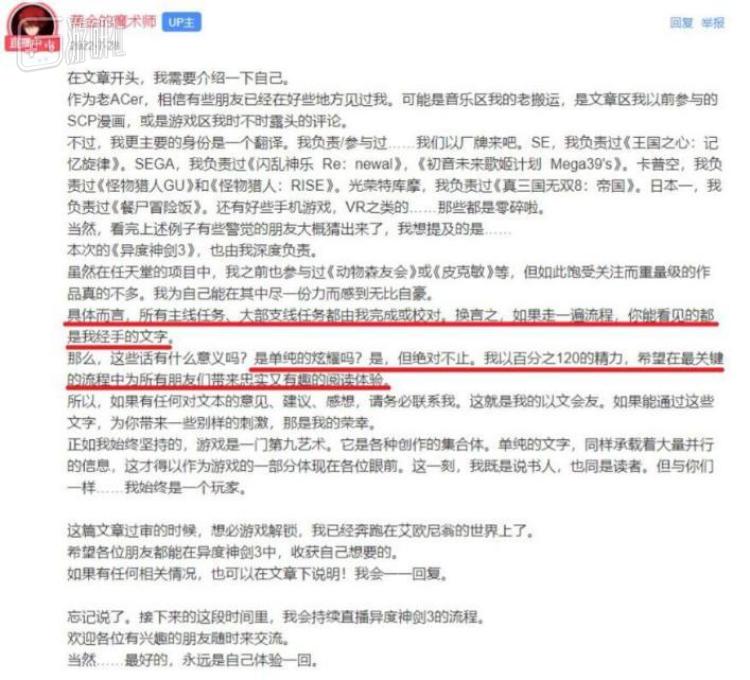 If a translator is required to have both professional quality and a certain understanding of the game, it may seem a bit harsh, then at least they should be “qualified” in terms of professional level and professional attitude, rather than showing off above the player.

But this incompetent translator aside, in our cheers that more and more games are starting to support the simplified Chinese version, it seems that the accident of game translation “rollover” is also starting to become more frequent.

With the rapid development of logistics around the world and the rise of online game distribution stores such as Steam, games are no longer just cultural consumer goods for local players, but more to face the baptism of different countries and languages. The excellence of game translation is reflected in the pursuit of a higher level of sincerity and elegance while taking into account the content meaning of the original text and the translation.

In the era when the domestic early game market has not yet been integrated with the world, pirated games undoubtedly sowed the earliest seeds for the burgeoning domestic game market.

Among these pirated games, in addition to the traditional cracking of the game, the translation and proofreading of the foreign texts by the sinicization groups are naturally indispensable.

Most of the translations that we are all familiar with today are either shocking or dumbfounding, mostly from these pirated games.

Although the copyright is becoming more and more perfect and the purchase of genuine games has become mainstream today, pirated games are already a product of a bygone era, and they must and are being eliminated, but it cannot be denied that the pirated games of the year and their “two knives” translation, indeed There is a bit of a “fire thief” flavor. 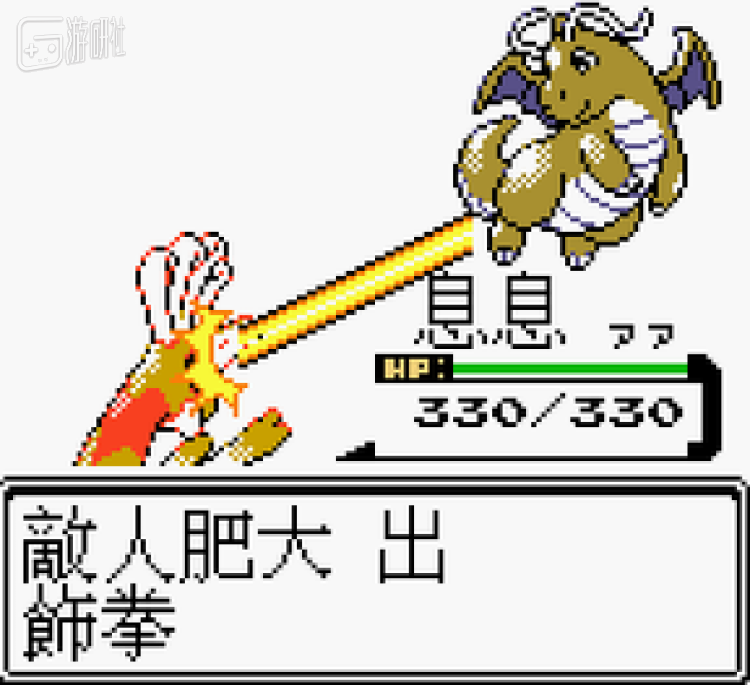 In the past, limited by characters and translation methods, there were many ironic translation operations.

In addition to the unstoppable trend of genuine games, the reason why pirated games are gradually eliminated, there are also more and more game localization groups in pursuit of clicks and attention. Ignoring the connotation and experience that the game should have, this behavior made a lot of high-quality sinicization groups choose to withdraw from the “involution” between the sinicization groups of a game.

The safety of the sinicization group itself can only rely on the self-discipline of sinicization patch users more often.

However, the disappearance of pirated Chinese games has not brought about the smooth sailing of genuine games.

The famous translation accident is “Red Scar: Ritual of the Night”. It can be said that this game, as the spiritual sequel to “Devil City”, has undoubtedly won many praises abroad, but in the domestic game market, in addition to the praise of the game itself, it is inevitable to complain about the text content in the game. 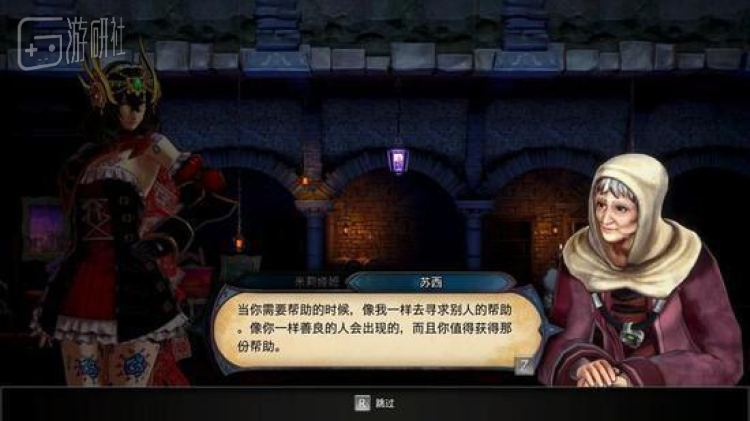 Probably only “Yes, Minister” “with a good conscience” Humphrey can understand this grammar at a glance

As for why the localization of genuine games is often repeated, here please allow me to quote a big guy on the current state of translation of most games as a conjecture for this situation.

But sometimes, none of these things are available at all. The translator can only guess the meaning of the text through the context, through the key value of the sentence, or through various strange experiences accumulated over many years of translation, so as to try to figure out where the text appears and what it means. to choose the correct translation.

In addition, foreign game companies often lack the understanding of the domestic language environment, as well as the due internal audit and correction mechanism for the domestic market, resulting in continuous problems on the road of simplified Chinese localization. 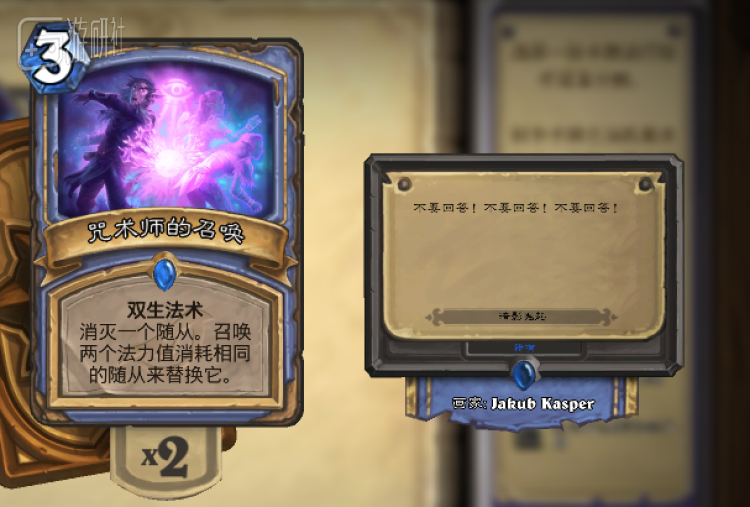 Not every game can have a good independent localization team

On the other hand, the price competition between translation companies makes it a costly thing to achieve excellent game localization.

As players, we feel resentful about this behavior of “opening up” to our own work, but the deeper part is that the domestic translation team, as an “outsourced department” of “non-staff”, sometimes lacks understanding and understanding of video games. Respect for the content of your work. 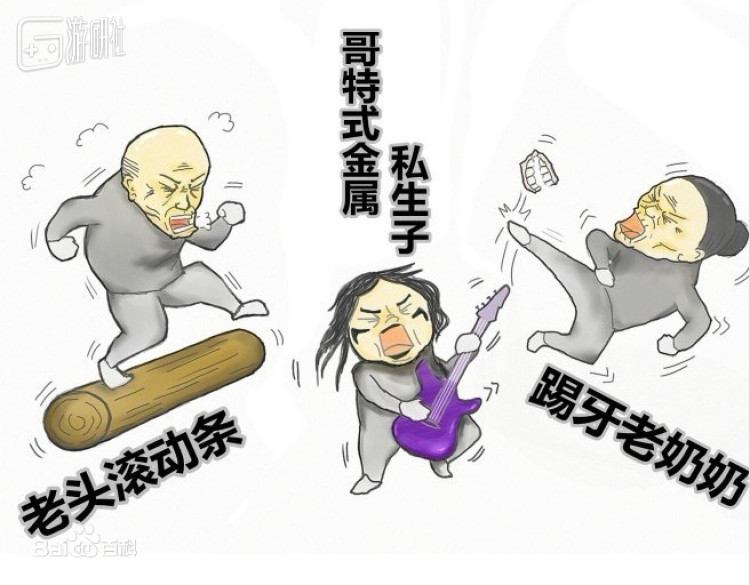 Although outsourcing is cheaper, it also brings fluctuations in quality

In the face of many entanglements of interests, those sinicization groups that are still holding on to this day have instead grown very resilient. Even compared with more commercial translation companies, as translators, they are also the sinicization groups as players, relying on their love for games. And understanding can often capture the more subtle places in the game, providing a translated version that better understands the player’s taste.

Raise your hand if you understand this unzip password

However, as the localization of the game in the gray area, it is difficult for us to fully acknowledge their efforts and seriousness.

But for the folk sinicization of games, it is difficult for us to directly deny and obliterate these independent and game-spirited sinicized people and sinicized organizations on the grounds of “prohibiting piracy”, and most of the time they also follow the rules of the early Internet community , circulated among players in a private way, as far as possible between the genuine and the well-watered.

But there are always people who drag these low-key “gray” into the public’s field of vision in public. Even if the official does not publicly prohibit the use of Chinese patches, they have to be forced to speak up, leaving a piece of chicken feathers in the end. With the increasing consumption power of foreign games by Chinese players, Simplification has become a must-have version for almost every game company looking to the world.

The huge demand may seem like a drop in the bucket for the number of people engaged in game translation work in China, or for some localization staff, these translations are just a job, how much impact the game can bring to them? insignificant.

But to a certain extent, game translation is the “voice cord” of game makers, and it is also a “spokesperson” who replaces the game and faces the players directly, and casually allows people who do not understand the game and have no professional ethics to participate, not only to face the What’s right is the imbalance of players in the game experience, and it’s more of a blasphemy to the hard work that goes into making these game works.

I will stop pretending, I am the Winter Horse Party translated into this paragraph, you can hit me now.jpg

Maybe in another ten years, we will still recall the shock brought by the phrase “Why do we fight!” in World of Warcraft, and when we open the book, we will hear the phrase that Rubick borrowed from “Kong Yiji” “How can you consider stealing something about a scholar? It’s borrowing”, and even seeing “I don’t realize that autumn is deep in my dream, how could my remaining love be for others”, I will feel an unnatural twitch in my stomach…

With the continuous development of the times and game culture, the coexistence of “upper limit” and “lower limit” in game translation will continue for a long time. On the issue of sinicization, the “official” and “people” will still maintain a “clear distinction” ”, each of which brings differentiated experiences to players with different needs.

But I think no matter which version of game translation it is, it is not only about the level of language proficiency in spelling, but the understanding of the bilateral language and cultural environment, the skills of choosing words and sentences, and the love of the game. 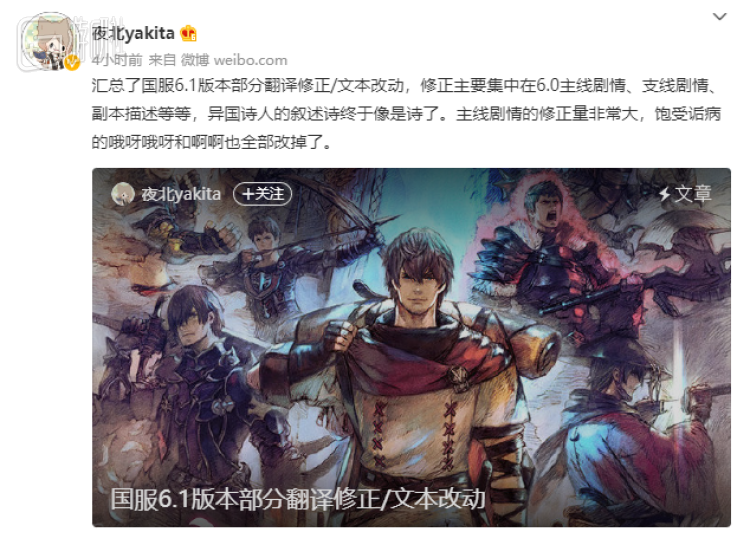 Game translation should not be a “one-stop” business, but a service of continuous improvement and adjustment

The “private goods” and “dropping the book bag” in the game translation have never been disgusting for players, but arrogance.

This article is reproduced from: https://www.yystv.cn/p/9585
This site is for inclusion only, and the copyright belongs to the original author.