D‌‌‌‌M, an online buzzword, is the abbreviation of Dungeon Master. It is generally called the host in the script killing and running groups. It is also the storyteller in the most popular party board game “Bloodstained Clock Tower”.

What is the most popular party board game nowadays? 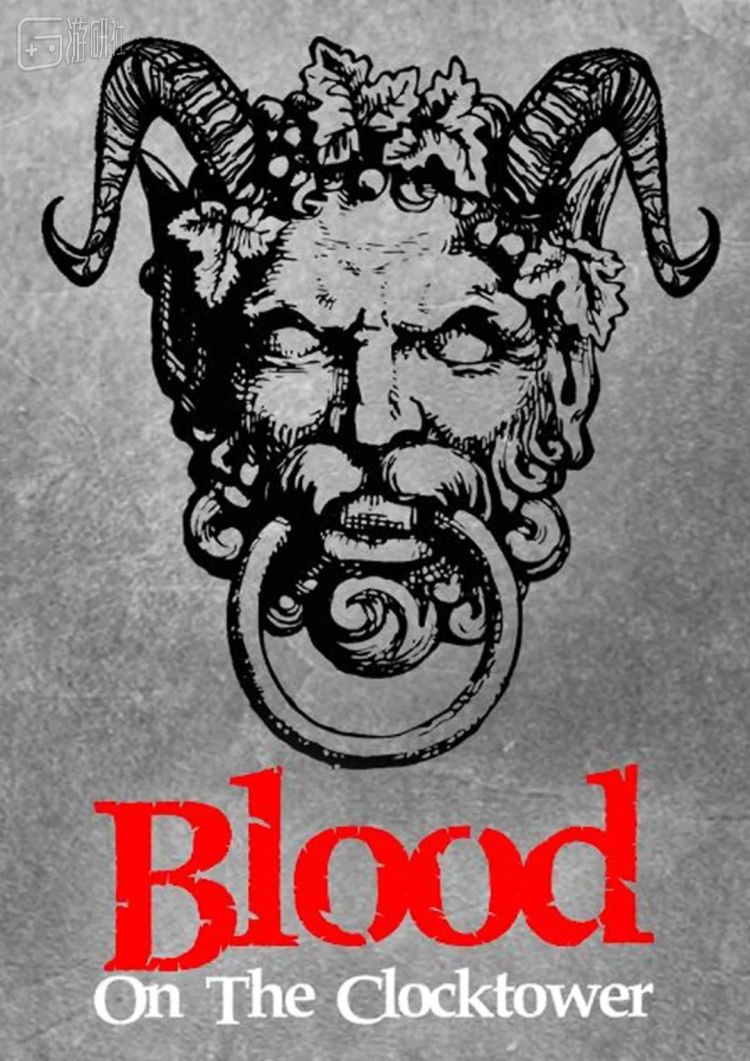 “Blood On The Clocktower” (temporarily translated “Blood On The Clocktower”) is undoubtedly the top of the top, and it can be called a phenomenon-level party game in the new era. With his own strength, he has opened up the two lines of Rendu, the board game industry and the script killing industry, and countless ghosts and ghosts have gathered in the clock tower square, ready to act intrigue.

Where is the fun in this game?

The whole process of the game is close to an identity reasoning game like Werewolf Killing. Players from the good camp need to find the devil and vote him out to win. Conversely, the evil faction player wins. But it strips away all the dross of the werewolf killing game:

1. Outgoing players are jailed for too long

2. The host is just a tool person and has no game experience

None of the above bad experiences! It also supports new players joining the game at any time.

In the public chat session of the game, players are supported to chat privately and even form a group. Everyone’s identity is different, information is different, and everyone has a unique gaming experience. The experience on these points is very similar to script killing.

But the main purpose here today is not to tell you how fun the game is. Instead, let’s talk about the game’s most distinctive host mechanism – the storyteller in the game.

To be precise, what I bring today is a storyteller’s guide. 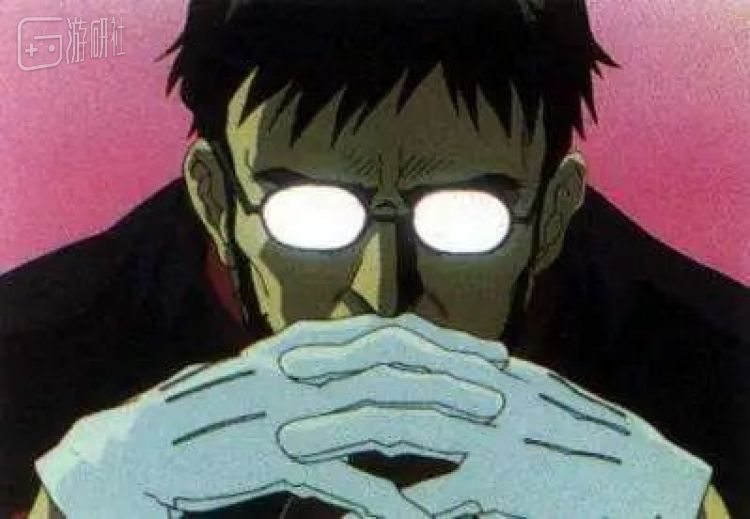 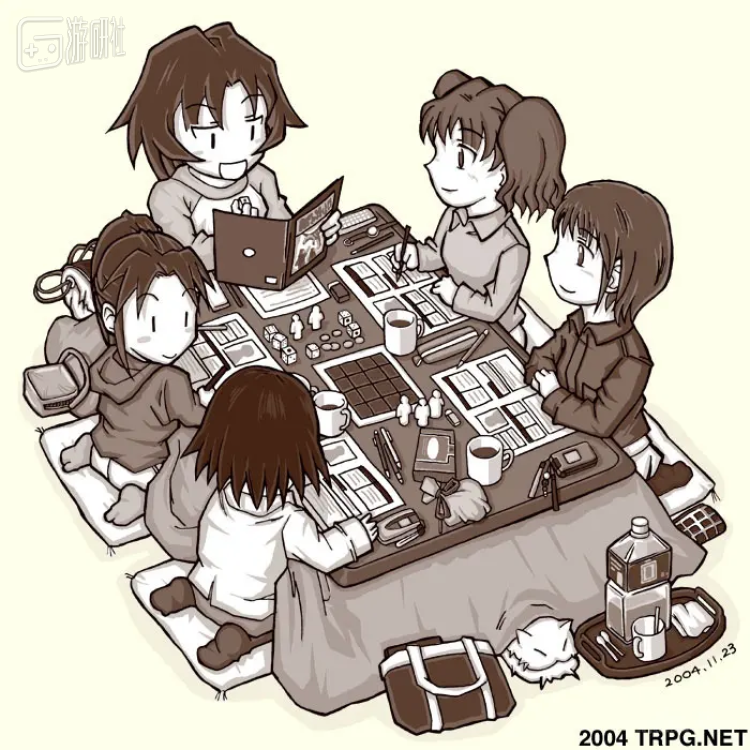 D‌‌‌‌‌M, an online buzzword, is the abbreviation of Dungeon Master, and is generally called the host in the script killing.

DM first came from the game “Dungeons & Dragons” (Dungeons and Dragons), literally translated as the dungeon master, that is, the organizer of the game, and was later introduced into various games.

This is the historical origin of storytellers, commonly known as DM.

Major Premise: Familiar with the basic operating rules of the game

Don’t be afraid of trouble, because you are the heart of the game. How everyone’s game experience in this game depends on your performance and arrangement. You are the real protagonist, the director. You have to know everything, be familiar with everything, and even create new things. If you really want to be a storyteller, go ahead!

Here is a link to the full Chinese version of the unofficial translation of the rules. It is strongly recommended to read it carefully. It contains more detailed rules about negative status, traveler, skill settlement, and the use of magic books. Please read and use him well: https://www.iyingdi.com/tz/post/5179885

I will do a simple big process here:

1. Familiar with the skills and settlement order of different characters in the current game script. You are obliged to let players understand the settlement sequence and some details of the game, and welcome them to come to you for private chat during the game.

2. According to the number of players, set the characters of the good camp and the evil camp that need to be used in this game. If you are familiar with the script, it is recommended to decide the arrangement of the characters by yourself. The magic book is mainly to assist you in the memory and control of the game link. Storytellers need to make arrangements for the configuration of both camps according to the number of players

3. The night may be very long , and during the day it is obliged to inform the player which characters will use skills at night (for offline)

4. During the public chat session during the day, you have almost nothing to do, but players are welcome to ask you any questions in private . 5. In the nomination, self-report and voting sessions , try to be as active as possible, and enter the next night after the end.

►Tear down the official advice (how to be a storyteller)

The following good habits will help your game to have a smooth development.

1. Before the game officially starts, sort out the night process for players.

2. Repeatedly confirm the player’s choice at night, don’t guess the player’s intention. If necessary, prepare some props in advance to help the instructions, or walk in front of the corresponding player.

3. Irregularly walking around, or going around in circles , if there is background music, the effect is better, so as to avoid off-site information from interfering with the player’s judgment.

4. Use your magic book proficiently , but be careful not to expose the magic book to players, it is your script. Do not reveal the unused characters and marks in this round of the game. These additional information will affect the substitution experience of the game.

5. If you make a mistake and you can remedy it in time, try to remedy it in time . For example, my first night did not settle in order, but fortunately I made it up in the end, and it did not reveal which characters did not appear in the game.

6. Everyone is likely to ask you questions privately . Find an out-of-the-way corner or talk in a way that you don’t think others will hear.

7. The game really starts on the first night. Try not to let players discuss their identities too early , which will affect the experience of players with some identities.

8. Try to control the players not to go too far , so that it is not easy to call players for the nomination process, thus prolonging the game time unnecessarily.

10. Create some drama . The instructions do not prohibit, you can be the rules themselves, you are the ultimate judge, but do not wantonly destroy the rules of the big frame. The purpose of our storytellers is to create a grand show where all the players are your “actors”, or “pawns”.
**You can make up some suitable stories or opening remarks, or even some exaggerated small performances according to the needs of the plot.

If players are willing to cooperate with your performance, then this may be an unforgettable game tour.

Some dramatic performances or costumes may deepen the player’s impression of the plot, but most of the time they may not be used. 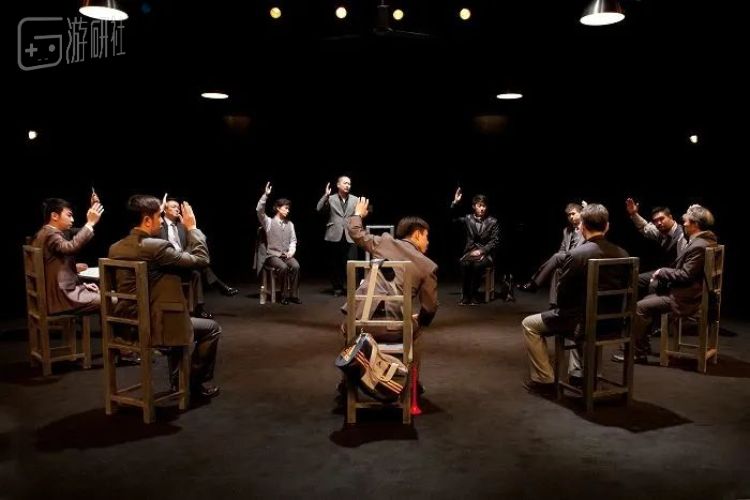 12. Deal with the player’s negative behavior in a timely manner . Like all games with social attributes, some yelling, domineering behavior, and face-to-face operations should be strangled in the cradle. A healthy and happy game atmosphere is the most important thing to guarantee .

**Winning or losing is not important, patiently solving problems and calming down some anxious emotions will be of great help to the development of the story. 13. Help some new players build confidence . Not every player can enter the game state quickly, and shy players tend to keep silent at the beginning and give up communication. You can try to communicate with them privately, how you would think in his role, who to communicate with, analyze the tactics, and give him confidence. 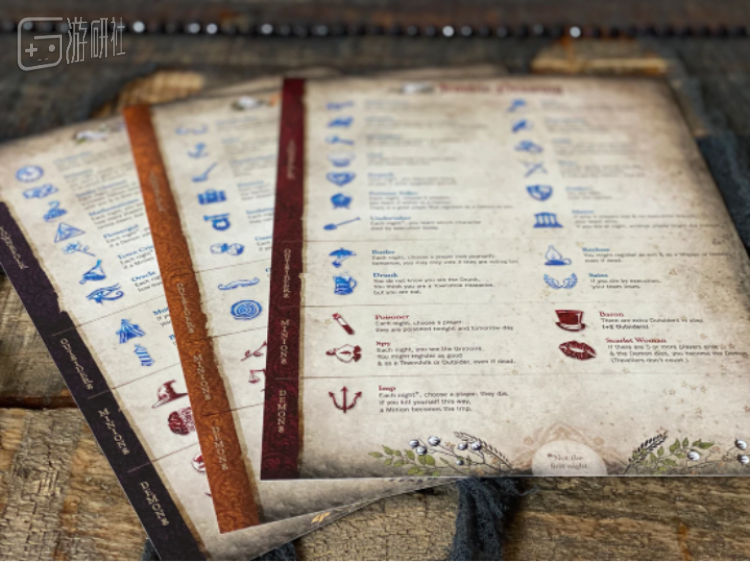 ** Reasonable use of status effects such as drunkenness and poisoning can help you make the story more exciting.

** If you can, please let the game go to the last day, the ritual sense of the final battle will be at its peak.

The truth will not be revealed until the last moment.

You are not a fair arbiter, but a chaotic neutral master of water.

The setting of the game, the confrontation between evil and good is often unbalanced, so you need to be the mediator. Judge the situation, pay attention to the weak side, and help them with the behavior within the rules of the game.

Remember, this is a game with high probability of small probability events, you are the storyteller, you decide, and you throw remote control dice. Determine the type of players, walk among them, analyze their psychology, predict the direction of the situation, and ring the ending of the story.

Why do storytellers attract me so much, and where is the fun?

In other words, what kind of player is suitable to be a storyteller?

My answer is: experience players.

Victory is not the most fundamental pursuit, what they long for is a wonderful battle.

Chase the rich variety of a game, not the victory itself. The tense game atmosphere is what they want most. And the storyteller fits this expectation perfectly, because he does not participate in the battle, and here he only needs to pursue his purest desire – wonderful.

My personal experience as a storyteller is still on the rise, and many details, situation control and on-the-spot performance are constantly improving.

But the process is also full of fun.

1. You can observe more about how other people are storytellers.

2. If a player’s experience is not very good, you can chat with him and reflect on yourself. Even if it is not the script that you have brought, you can ask more questions to see what the problem is in their game. Is it because it is not such a player, or the storyteller is not experienced enough. 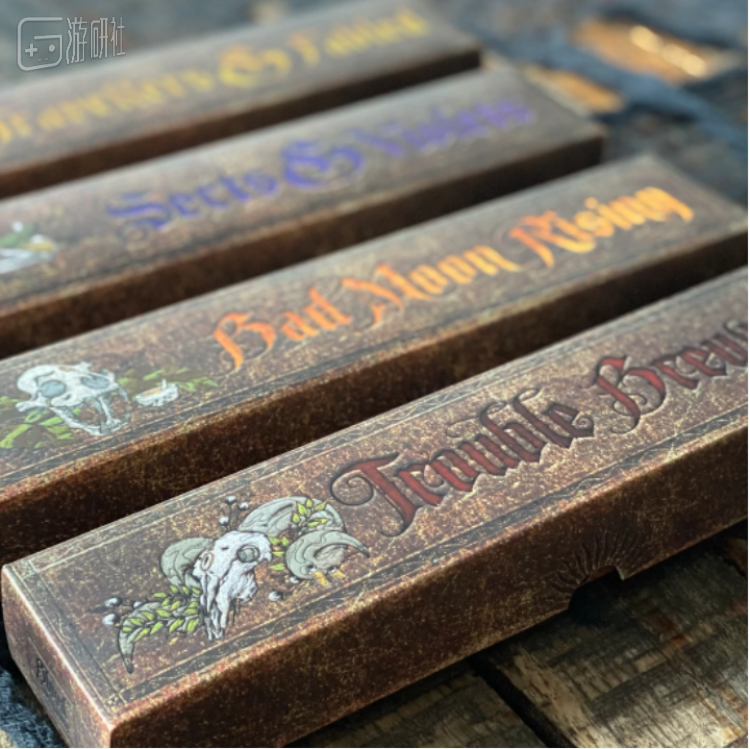 ►A message to the player (non-storyteller)

Don’t pay too much attention to the outcome of the game, this is just an improvisational performance, everyone is a performer in a grand performance, the so-called failure is just a plot need.

**Don’t get upset just because you’re too involved and just got the loser’s script.

** People will only remember the great performer, not the “winner in the story” 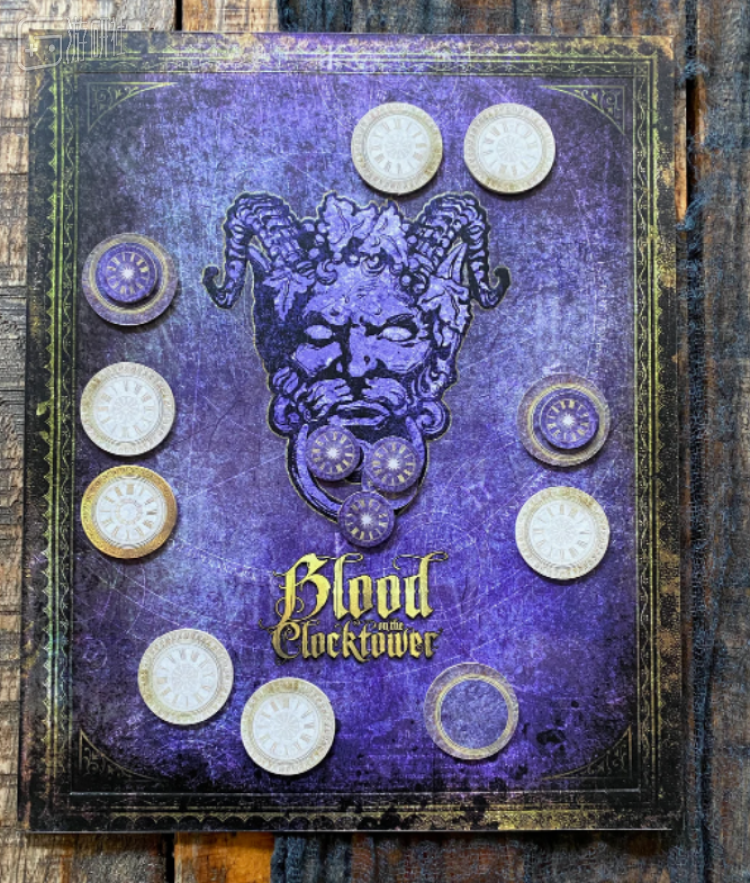 This article is reproduced from: https://www.yystv.cn/p/9103
This site is for inclusion only, and the copyright belongs to the original author.