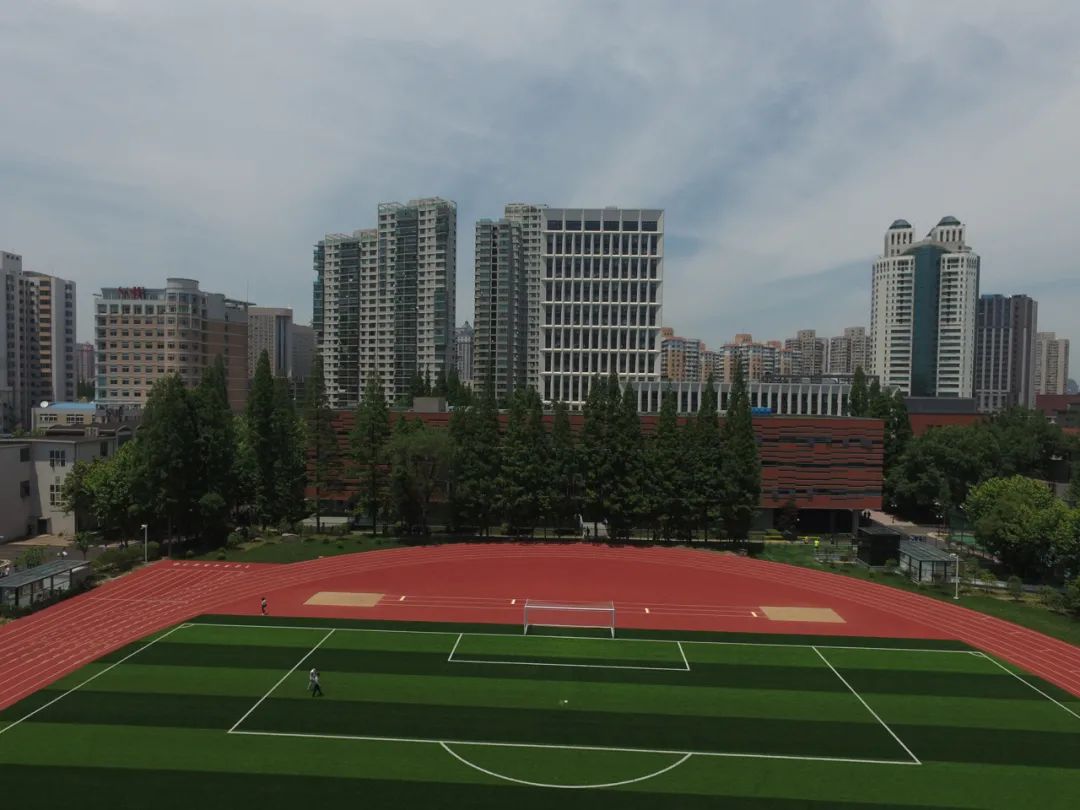 At the beginning of the year, I checked the transcripts of the university on the website of the Archives of Jiaotong University (dazx.sjtu.edu.cn), and unexpectedly found that the course with the highest grades was not computer science, but sports! It’s sports!

Basically, for several consecutive semesters, the sports score is 90 to 94 points, of which sprint and long-distance running are full marks.

After my wife saw it, she teased me and said that she, a top student, married me, a sports student.

I’ve always thought of myself as a brain, and I’ve never thought about what I had to do with sports. I watched the Olympics recently and saw some familiar sports, and then I remembered that my chubby body once had such a deep connection with sports.

A few high school scenes imprinted in my mind

The foundation of my sports was laid in high school. Luoyang No. 1 High School, the best middle school in Luoyang, was ranked among the top 352 in the city according to the results of the high school entrance examination, which is simple and clear. In a school that does not need to emphasize sports so much, one of the aspects that impressed me the most is sports.

For three years, I lived on campus and got up at six o’clock every morning to run. In the dark morning of the northern winter, the early morning always started with the chaotic pace of thousands of horses galloping. At that time, human beings could not avoid, in addition to death and paying taxes, there were morning runs. The foundation of my long-distance running was laid at that time.

There are physical education classes on four of the five days a week. The gym warm-up starts with a few laps on the playground. That is to say, in the three years when I grew my body, I did nothing every day, and the running volume of a few kilometers was full.

Physical education classes are quite systematic. I practiced 100 meters, 1000 meters, volleyball, football, basketball, table tennis, shot put very seriously in high school. These are relatively common, but uncommon ones such as high jump, hurdles, triple jump, javelin, relay, single parallel bars, etc. were all learned at that time. Because there are more class hours in physical education than any other class, I remember taking many classes in hurdles.

In addition to gym class, at around 5 o’clock, when the sun is about to set, the whole class will go to the playground to play football or basketball.

I still remember that when I was in junior high school, I was in poor health and I was almost on the failing line in sports. As a result, I was stunned on the first day of high school. When the bell rang in the afternoon, all the students in the school rushed to the playground. The football field was naturally divided into many subfields. running like crazy on the grass. The sun was setting after the gray sunset in the north, and the crowd was running and the surroundings were moving, making people dizzy. I was really taken aback then. This feeling has been remembered to this day.

The scene is still burnt in the memory, and the sun has dropped below the horizon, the sky is starting to get dark, the lights in the dormitory are on, and on the long grandstand steps, one leg jumps up, down, up again, down again, and so on. a long time. . . .

the man behind the sport

Everything happens for a reason, and the most decisive of them is the person who made it happen. Regarding why a high school’s physical education is so strong, I specifically thank one of my physical education teachers (” The Influence of a Physical Education Teacher “). It’s because he has a lot of PE teachers like him, who have defended the physical education hours abruptly. This is a miracle in Henan, where the pressure of the college entrance examination is so great.

A good school must be good at sports. Tsinghua University’s profound sports tradition, the 6 gold medals won by Jiaotong University in the Tokyo Olympics, and the sports of famous American universities are generally stronger than ordinary universities. For example, the Ivy League is originally the American Football League of several universities. . . All are good examples. 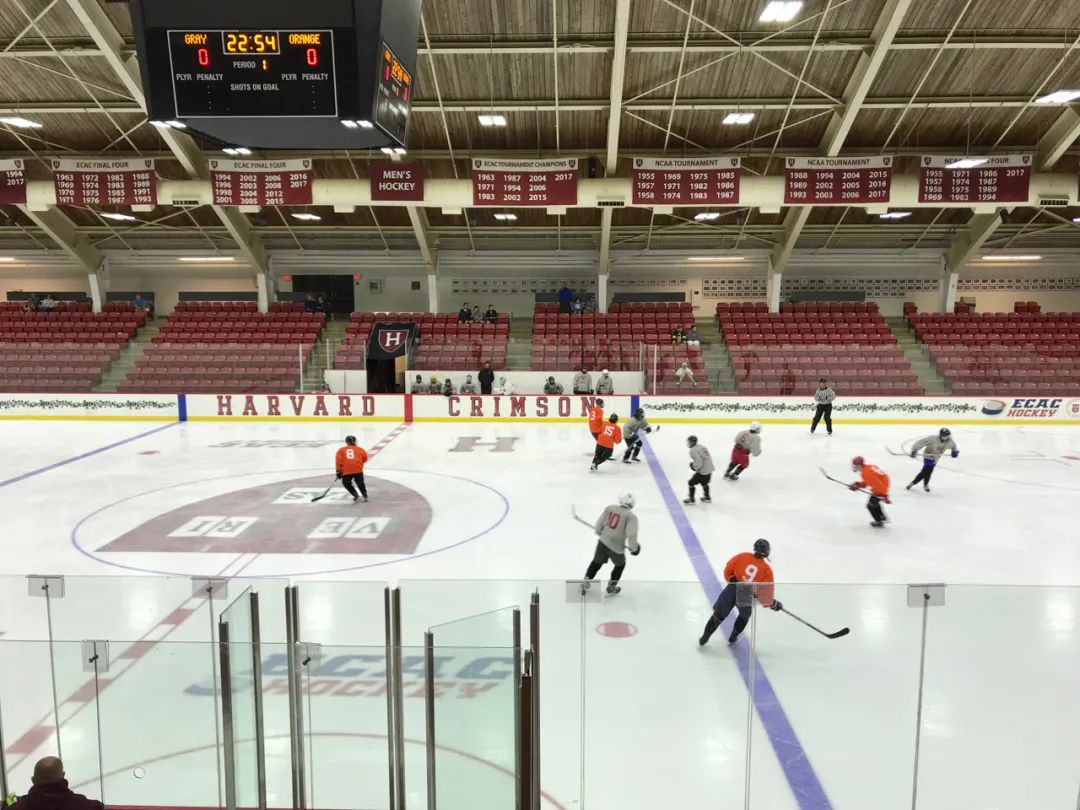 And now, exercise is almost synonymous with losing weight.

We may have forgotten that the beauty of sports is not only about losing weight, but also about the comfort of working hard and sweating, as well as the sense of accomplishment that constantly refreshes one’s own records and makes oneself stronger, as well as being with a group of people , that kind of tacit understanding after a happy game.

Time to make some changes. Perhaps the Olympic Games can bring about this little change, allowing everyone to look down on the utilitarian purpose of sports and appreciate the beauty of sports itself.