The controller supports custom mapping or deactivation of specific button inputs, supports adjusting stick sensitivity and dead zone, and the two back buttons can be configured as any other button input. Three different replacements for the stick caps (standard, high dome, and low dome) and two different replacements for the back buttons (half dome and lever) help players stay comfortable in-game while maintaining grip and stability sex. 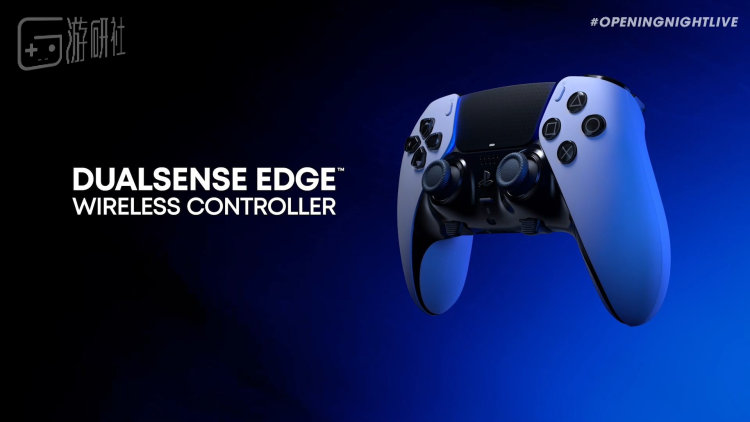 2. The open world ARPG “Hogwarts Legacy” announced a new trailer, which is expected to land on PS, Xbox, and PC on February 10, 2023.

3. The new real machine demo of “Callisto Protocol” is open, and the game will be released on December 2.

4. “New Legend of Borderlands” has been announced and will be released on October 21, landing on NS, PS, Xbox, and PC.

5. The trailer of the new horror game “Escape” series “Escape Trials” was announced, which will be tested from October 28th to November 1st.

6. The trailer of the domestic open world action game “Sixteen Voices of Yanyun” was released.

7. A new trailer for the brutal fairytale-like soul action game “Lies of P”, adapted from Pinocchio, has been announced, which will be released in 2023.

The game is set in the era of Bell Eckoff in the 19th and early 20th centuries. Players play as Pinocchio, who wakes up alone in the city, and embarks on a dark and crazy journey to find a way to become a human being.

10. The new trailer for “Simulated Goat 3” was announced, and it was announced that it would be released on November 17, landing on PS, Xbox, and Epic.

11. The new real machine preview of “Homeland 3” has been released, and it is expected to be released in the first half of 2023.

12. The deep-sea exploration game “Under The Waves” was announced and will be launched in 2023, landing on PS/Xbox/PC, developed by Quantic Dream.

13. The FPS game “High On Life”, which the creator of “Rick and Morty” participated in the production of, announced a real machine demo. The game will be released on December 13, landing on Xbox/PC, and joining XGP for the first time.

14. A new trailer for “Gotham Knights” has been announced, and the game will be available on PS5, XSX|S, and PC platforms on October 21

This article is reprinted from: https://www.yystv.cn/p/9640
This site is for inclusion only, and the copyright belongs to the original author.